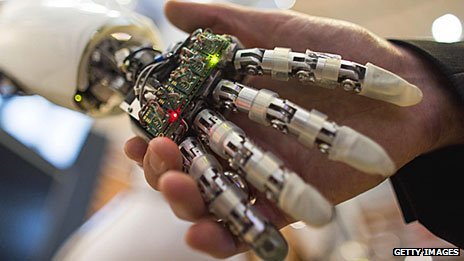 Prepare to meet your maker: Will humans become extinct at our own hand?

What are the greatest global threats to humanity? Are we on the verge of our own unexpected extinction? 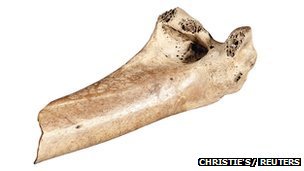 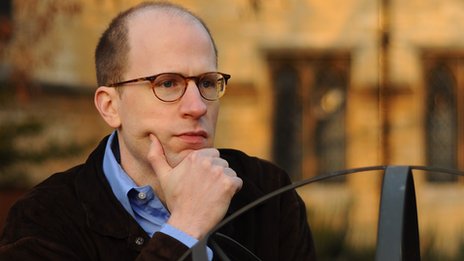 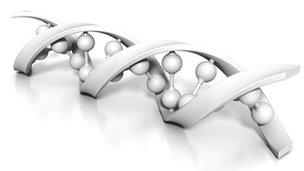 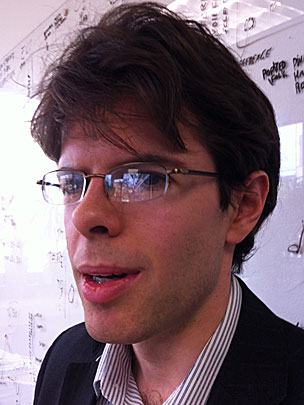